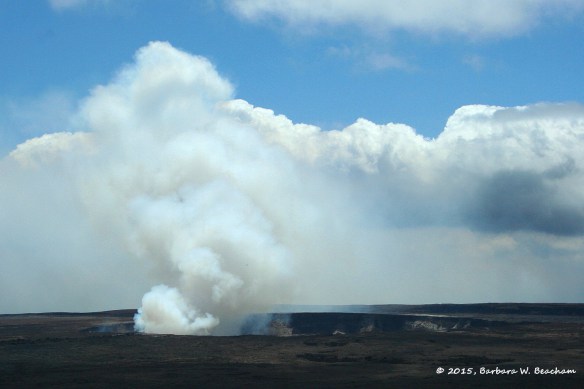 The blog Mondays Finish the Story hosts a weekly flash fiction event. They provide a picture and the beginning of a story.  The challenge is to finish the story in 100-150 words.  See blog for more details.

Here is this week’s photo and first sentence:

Finish the story begins with:  “Racing down into the atmosphere, the unidentified object crashed, leaving behind one heck of a huge crater and a plume of smoke that could be seen from miles around.”

Here is my end of the story:

When he saw the object hurtling through space, Mark had instinctively dropped to the ground and curled up into a protective ball.  What seemed like hours later, he slowly raised his head and looked up at the gray haze. As he rose to his feet, he wiped off the mud that had splattered all over his hiking shorts and t-shirt.  Gingerly, he walked closer to crater, until he could see inside it.

“I can’t believe they really did it,” he thought to himself.  He had known there would be repercussions when he had backed out of the plan.  But he did not think they would actually try to kill him. 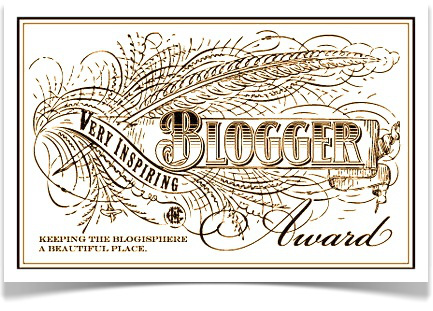 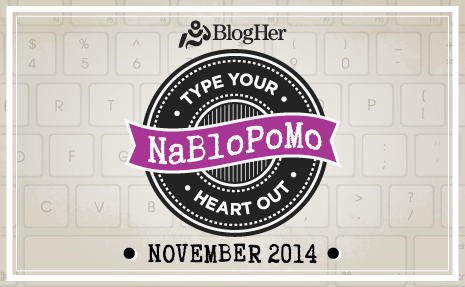 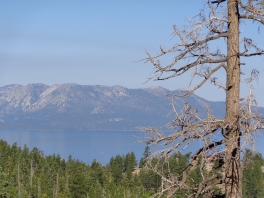 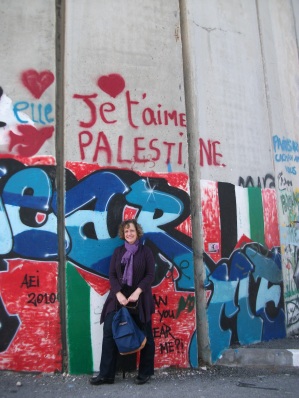 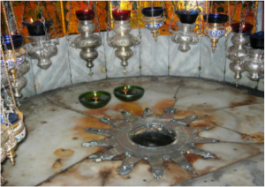 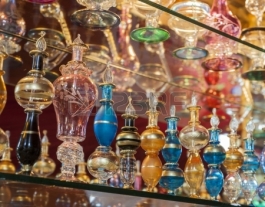 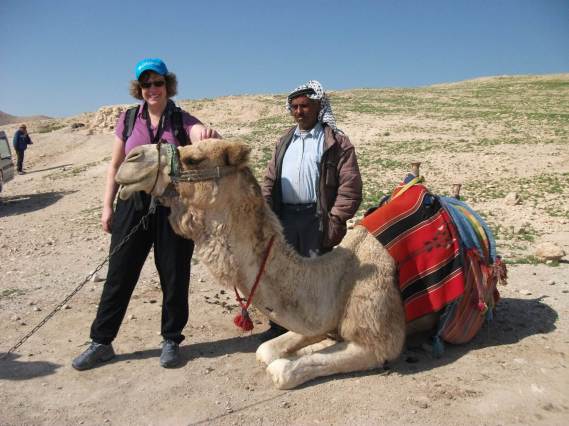 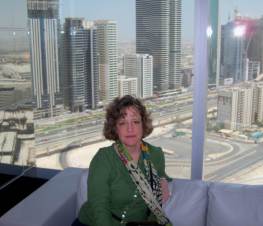 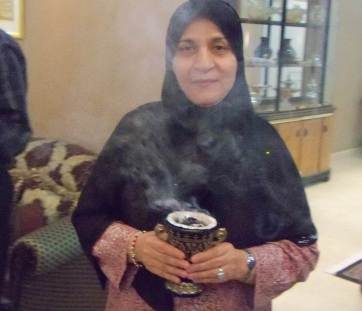 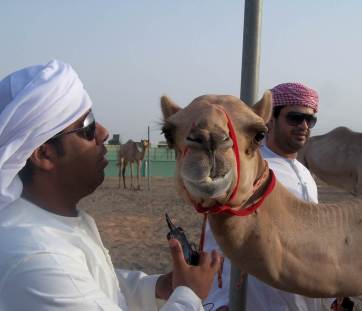 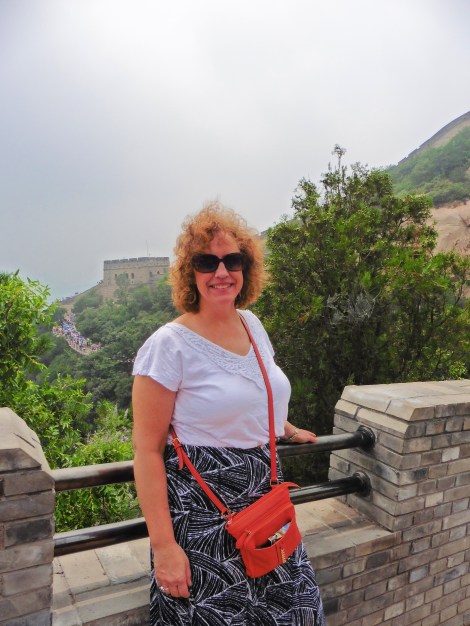 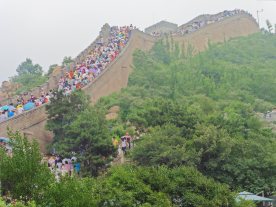 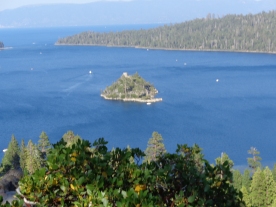 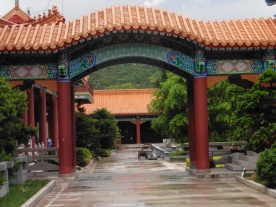 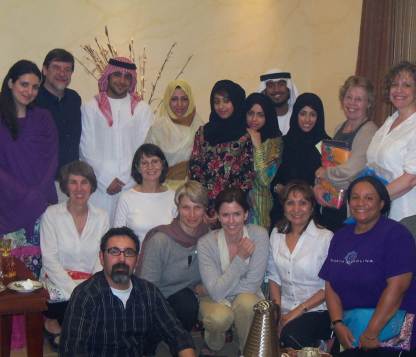 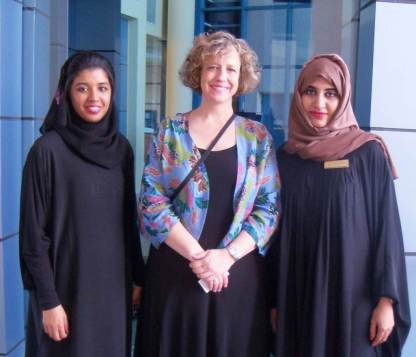 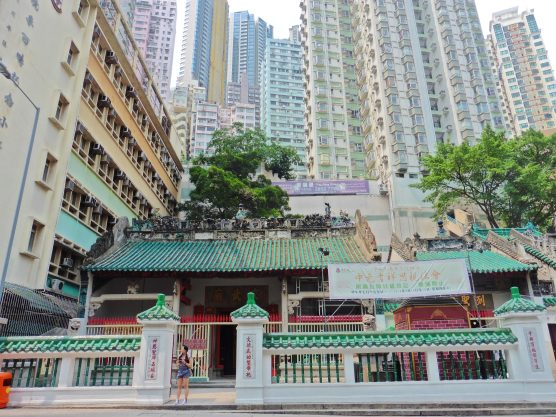 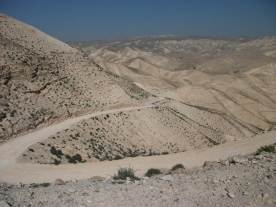 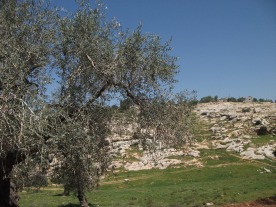 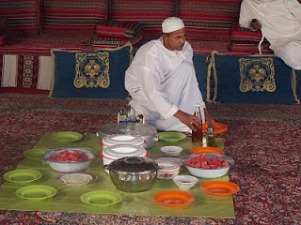 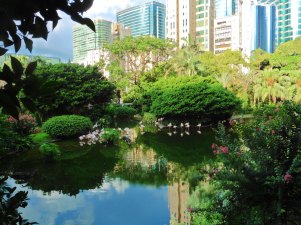 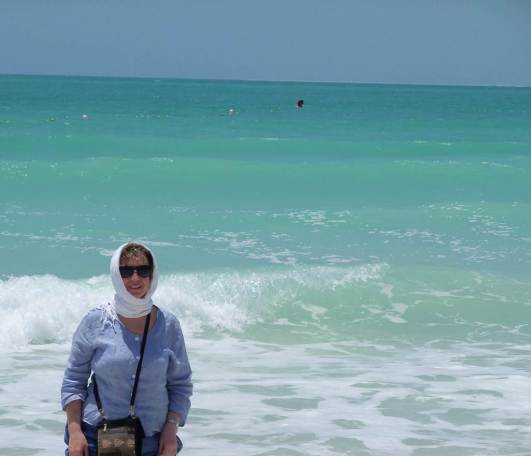